Nettles Construction Solutions combines WestPro Construction (originally Western Fireproofing, founded in 1934) and G.L. Nettles (founded in 1979). Today, we work throughout the Midwest and South Central US, with a focus on Texas, Louisiana, Oklahoma, Arkansas, Kansas, Missouri, Iowa, and Nebraska. In 2023, WestPro and Nettles merged under the Nettles Construction Solutions brand. We did this to better serve our customers and to position the company for continued growth. Even though our name and look have changed, our core values have remained constant: Nettles Construction Solutions is a customer-focused company that respects our team members and our trade partners. We adhere to our core values of honest and excellent work, straightforward and timely communication, and friendly service. Here at Nettles, we do what’s right and we do the job well.

Nettles and Western Fireproofing Have Been in
Business Over 85 Years

The History of Western Fireproofing and Nettles Construction 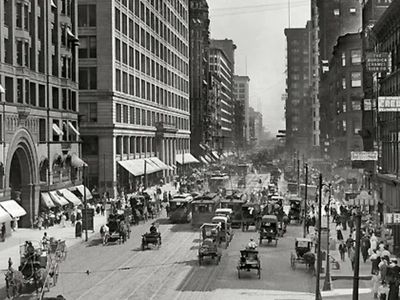 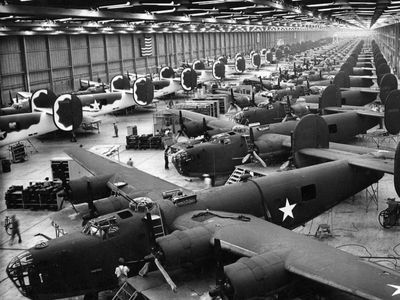 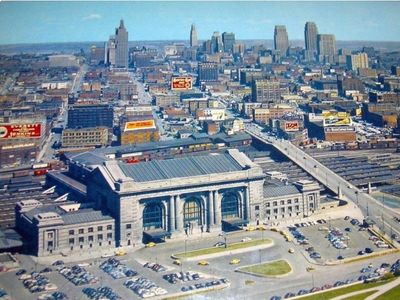 The Origins of “The Cookie Guy” & Rapid Growth at Western Fireproofing 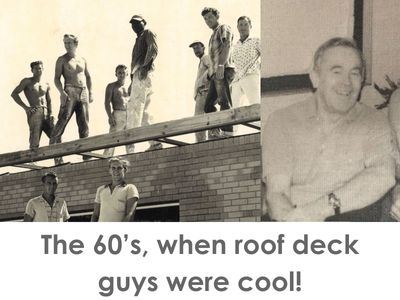 In 1960, Mr. Means sells the company to a real character and talented young salesman named Rod Cyr. Rod discovers the way to an architect’s heart is through their stomach and starts taking donuts and cookies on all his sales calls. The “Cookie Guy” is born and Western Fireproofing experiences rapid growth.

G.L. Nettles Gets its Start 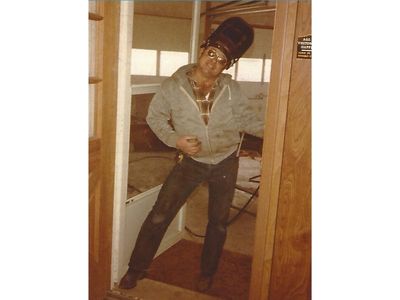 Gerald Lafayette Nettles, better known as G.L., learned the business from the ground up. He got his start working on the roofing and lightweight insulating concrete (LWIC) crew for a Florida contractor. After moving to Brenham, TX, to work for a roofing contractor, G.L. saw an opportunity for a dedicated LWIC contractor in the Houston area and in 1978, G.L. Nettles, Inc. was founded.

A Time of Transition at Western Fireproofing 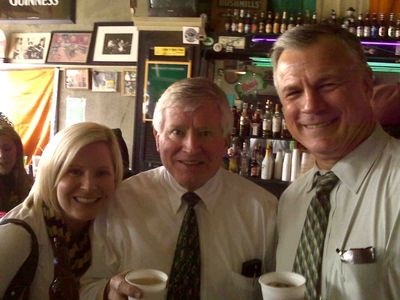 During this time, A.L.  Bontrager and Gary Davenport get their start in the roof deck business selling for Rod. In 1986, A.L. buys Western from Rod and Gary moves to Atlanta to pursue other opportunities. 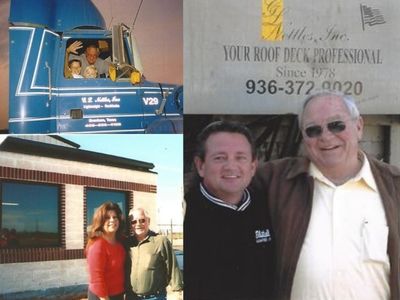 Over the years, G.L. builds a great family company.  Eventually, his son, daughter and son-in-law all come to work there. His son-in-law, Bryan Batchman, is a current shareholder, VP of Sales and manages the Houston office. 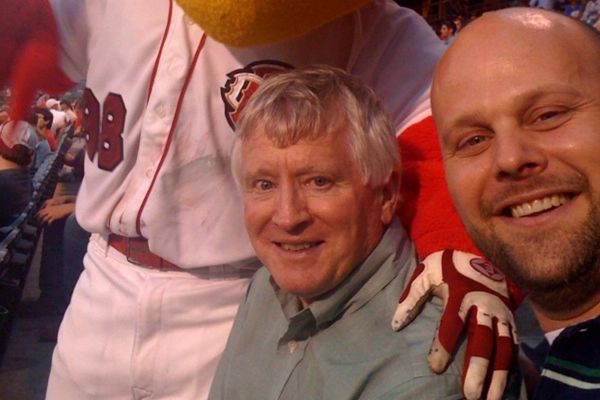 In early 2003, A.L. convinces Gary to return from Atlanta and a few months later hires a new salesman named Mark Van Doren. Gary is tasked with training the new “cookie guy” and a lifelong friendship begins. 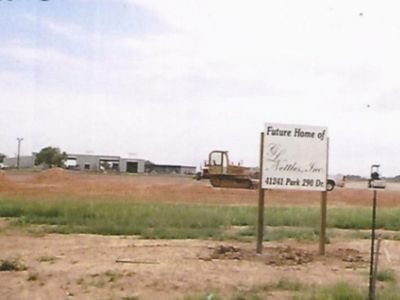 By 2004, G.L. Nettles has outgrown its Brenham location, so a new office and shop is constructed in an up-and-coming suburb of Houston called Waller. 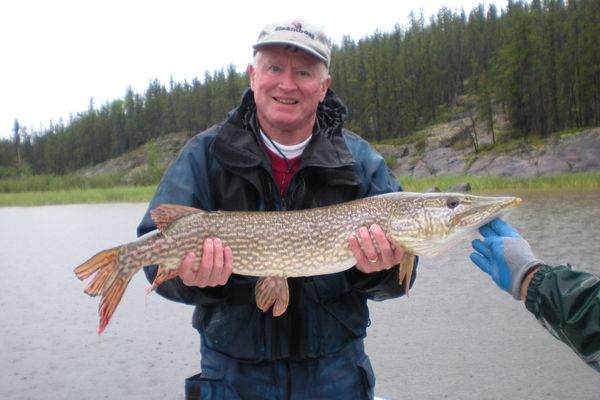 On April 1st, 2014, Mark & Gary buy out A.L. Many think it’s a bad April Fool’s joke, but it turns out to be true! With the passing of the torch, Mark and Gary become the 4th generation of owners in the company’s 80 year history. Pretty cool stuff!

In 2017, G.L. explores selling the company and reaches out to a few trusted friends in the industry. Gary Davenport happens to be one of those friends and in less than a year, Mark & Gary become the proud new owners of G.L. Nettles, Inc. 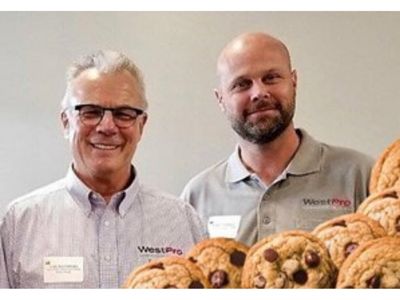 To better reflect the direction of the company, Western Fireproofing Company rebrands to WestPro Construction Solutions, but the “cookie guy” tradition lives on!

Following the playbook from the Western Fireproofing rebrand, G.L. Nettles is rebranded to Nettles Construction Solutions. 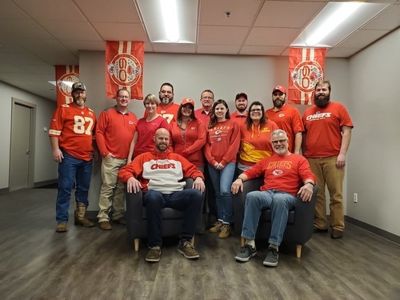 After 40 years in the architectural sales and construction business, Gary Davenport decides to hang up the cookie bag. A new partnership is formed in the buyout and Bryan Batchman, Ryan Norder and Adam Zink join Mark Van Doren as the new owners! 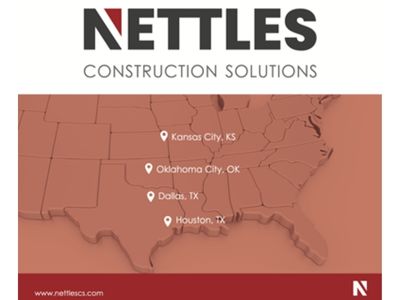 After a 6 year journey as sister companies, WestPro and Nettles Construction Solutions officially join forces under the Nettles Brand. As a combined company, the new Nettles offers expanded product offerings, greater reach and additional resources to serve our customers. The future looks bright!

With over 50 years of experience in our trades, we know what we’re doing. One way the company maintains quality work is that we do not use subcontracted labor on projects. Instead, our employees are specialists in their field, and, in fact, many of our employees have been with the company for over 20 years, reflecting loyalty to the company and to our core values.

Our company has changed a great deal over the last 85 years but our purpose remains the same.

The company’s purpose is simple:

Contact us today to see how Nettles Construction Solutions can solve your construction needs. 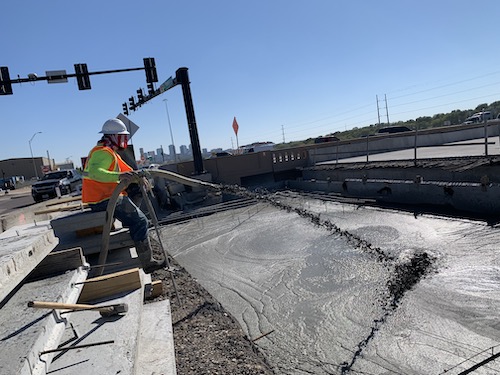 A Few of Our Satisfied Customers

Our team is here to answer questions and help with your next project. 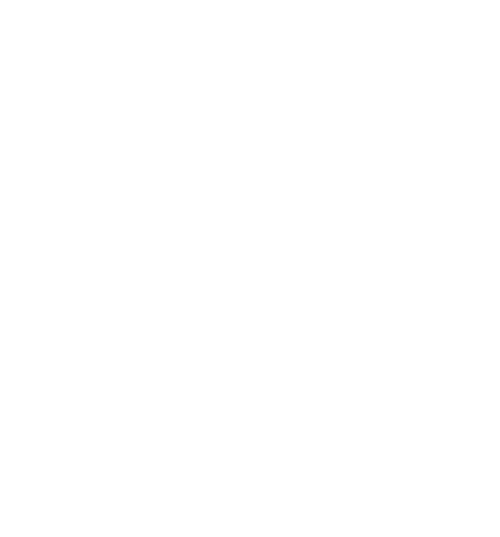