Our most recent blog post outlined the advantages and applications of Low Density Cellular Concrete (LDCC) for engineered fill and engineered flowable fill projects. LDCC is lightweight, low-density, and highly flowable, making it a quick, permanent, and affordable solution for pipeline fills and void fills.

In pipeline construction, applications for LDCC can include abandonment fills, annular fills for sliplined pipes, and fills between both a pipe and a tunnel cut as well as pipe and a cribbed excavations. Other void fill applications include sinkholes, sealing settlement voids under slabs, and voids created by fill material washouts.

Construction code mandates that unused pipes cannot be simply abandoned–they must be either removed or filled. Removing abandoned pipes can be both time-consuming and expensive, which is why engineered fill is often the best solution. Using LDCC, the Nettles team can fill pipelines quickly and easily. We can pump the substance from over 1,000 feet away, and the pipe fill flows very easily and fills a lot of space, while still being significantly lighter than other flowable fills.

Pipe Fills often refer specifically to filling an abandoned pipe. But engineered fill can also be used to fill the space between pipes, or between pipes and other materials. This is called pipe void fills, or pipeline void fills. When adding a sliplined pipe, for example (a pipe within a pipe), it is necessary to use an annular fill to take up the space between the inner and outer pipe. For sliplined pipelines, LDCC completely fills annular spaces and stabilizes the liner pipe, along with reducing filing pressures due to its low density and high flowability.

For more information about how the team at Nettles can help with your pipeline and void fill projects, contact us today. 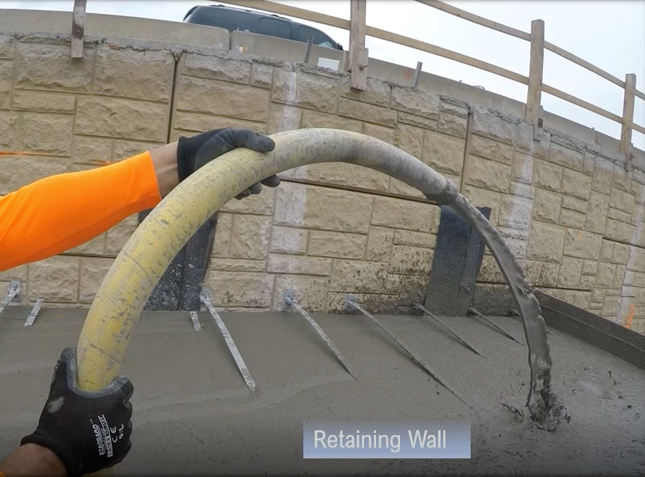 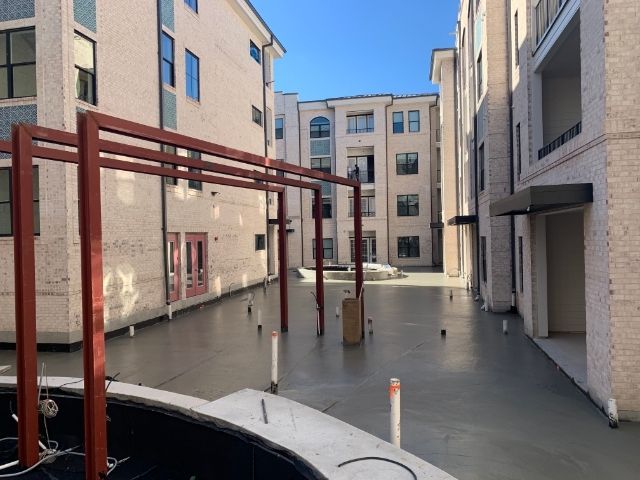 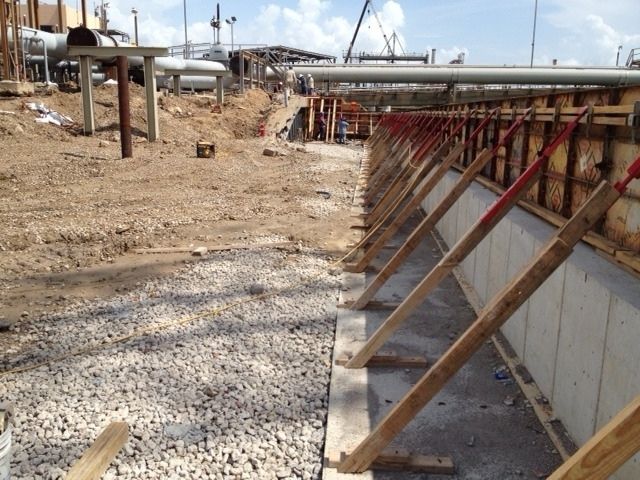